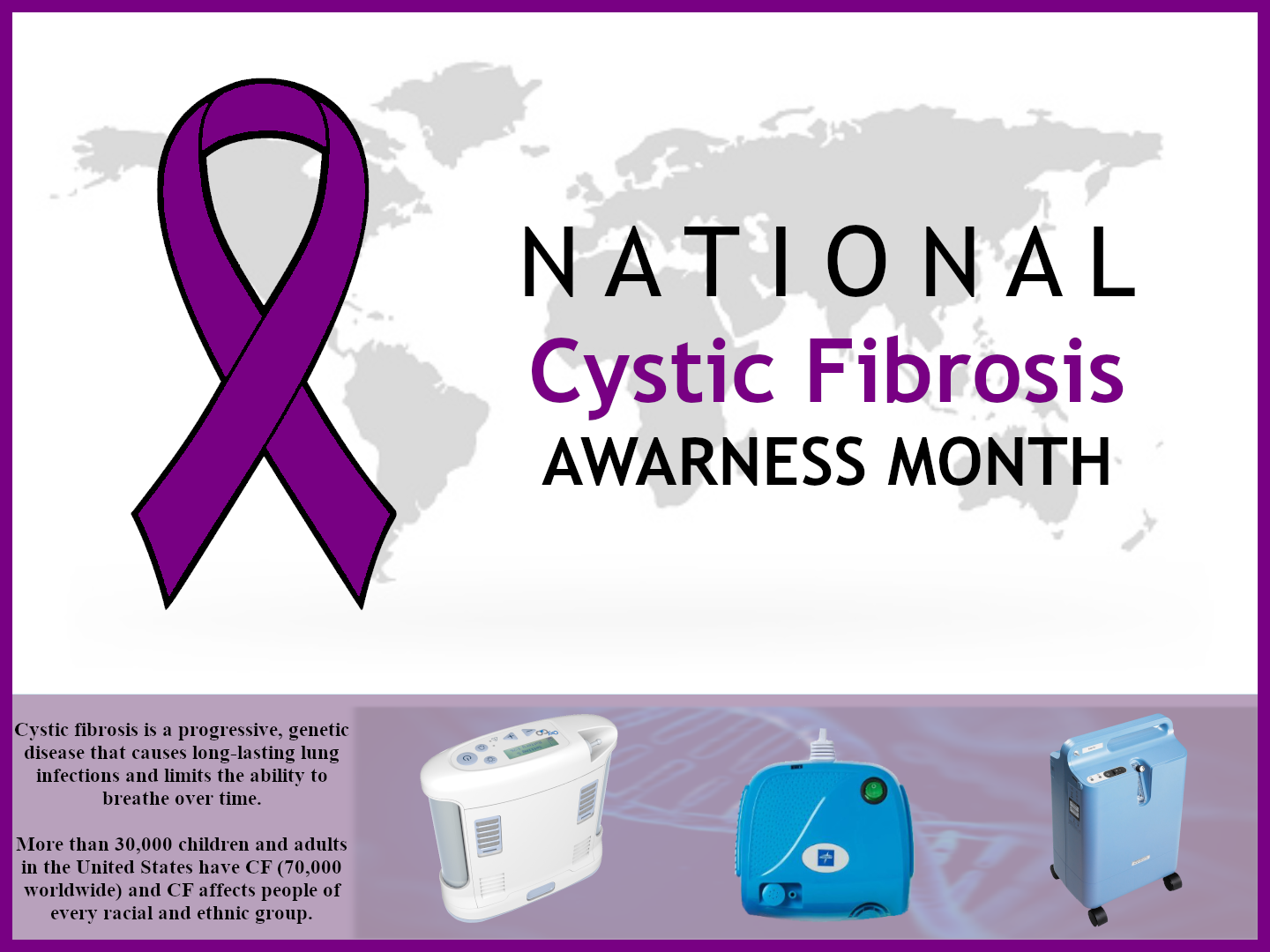 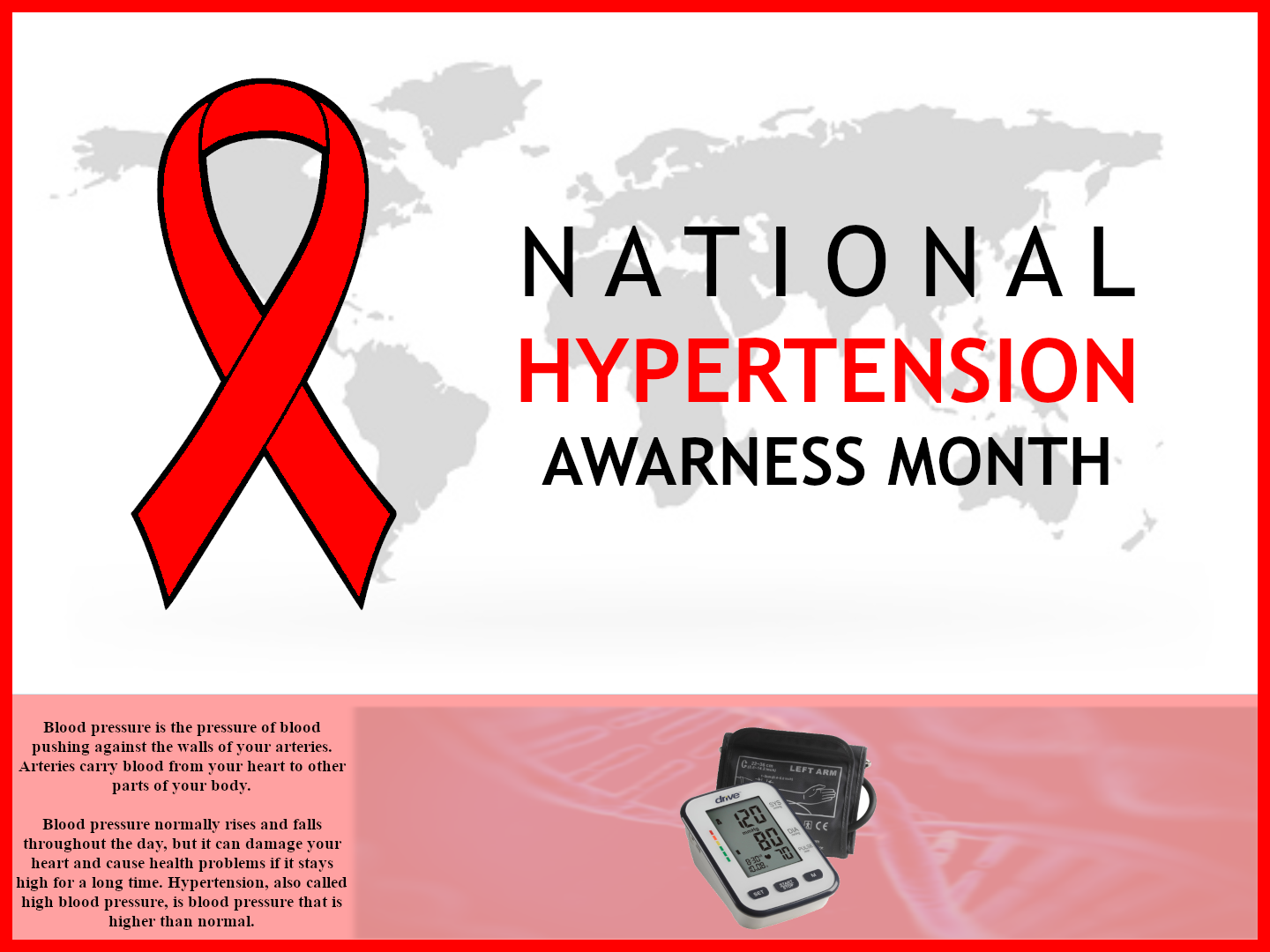 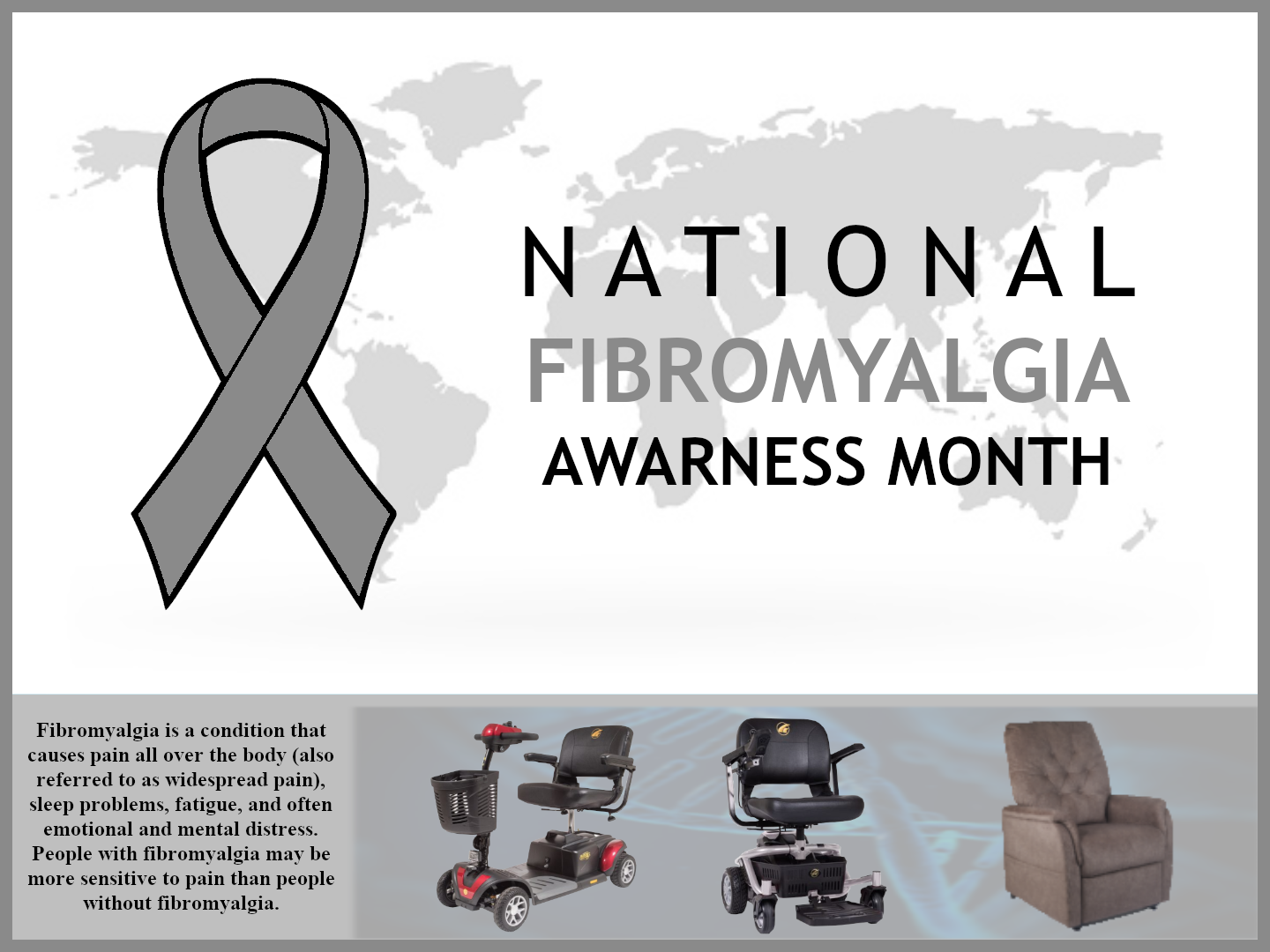 Cystic fibrosis is a progressive, genetic disease that causes long-lasting lung infections and limits the ability to breathe over time.

More than 30,000 children and adults in the United States have CF (70,000 worldwide) and CF affects people of every racial and ethnic group.

In people with CF, mutations in the cystic fibrosis transmembrane conductance regulator (CFTR) gene cause the CFTR protein to become dysfunctional. When the protein is not working correctly, it’s unable to help move chloride — a component of salt — to the cell surface. Without the chloride to attract water to the cell surface, the mucus in various organs becomes thick and sticky.

In the lungs, the mucus clogs the airways and traps germs, like bacteria, leading to infections, inflammation, respiratory failure, and other complications. For this reason, avoiding germs is a top concern for people with CF.

Having hypertension puts you at risk for heart disease and stroke, which are leading causes of death in the United States.

In 2019, more than half a million deaths in the United States had hypertension as a primary or contributing cause.

Only about 1 in 4 adults (24%) with hypertension have their condition under control.

About half of adults (45%) with uncontrolled hypertension have a blood pressure of 140/90 mmHg or higher. This includes 37 million U.S. adults.

About 34 million adults who are recommended to take medication may need it to be prescribed and to start taking it. Almost two out of three of this group (19 million) have a blood pressure of 140/90 mmHg or higher.

High blood pressure was a primary or contributing cause of death for 516,955 people in the United States in 2019.

Fibromyalgia (fi·bro·my·al·gi·a) is a condition that causes pain all over the body (also referred to as widespread pain), sleep problems, fatigue, and often emotional and mental distress. People with fibromyalgia may be more sensitive to pain than people without fibromyalgia. This is called abnormal pain perception processing. Fibromyalgia affects about 4 million US adults, about 2% of the adult population. The cause of fibromyalgia is not known, but it can be effectively treated and managed.